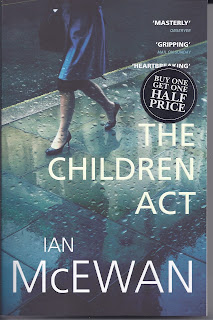 But it’s still an excellent novel, well worth what will be a short read.
Posted by trevor pateman at 03:20