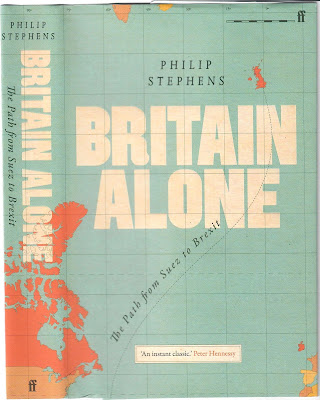 Posted by Trevor Pateman at 09:51 No comments: 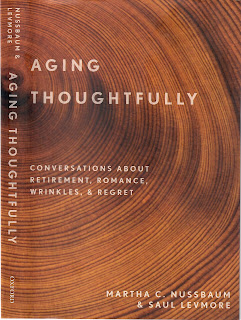 Posted by Trevor Pateman at 03:23 No comments: