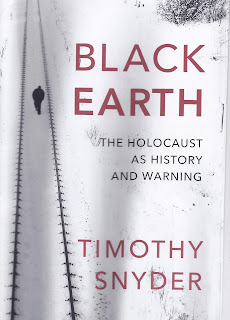 
If you are pressed for time, read the first part of this book. If like me you think that we can never stop learning from our own recent history, read it all.
Posted by trevor pateman at 07:37