Review: Caroline Walton and Ivan Petrov, Smashed in the USSR 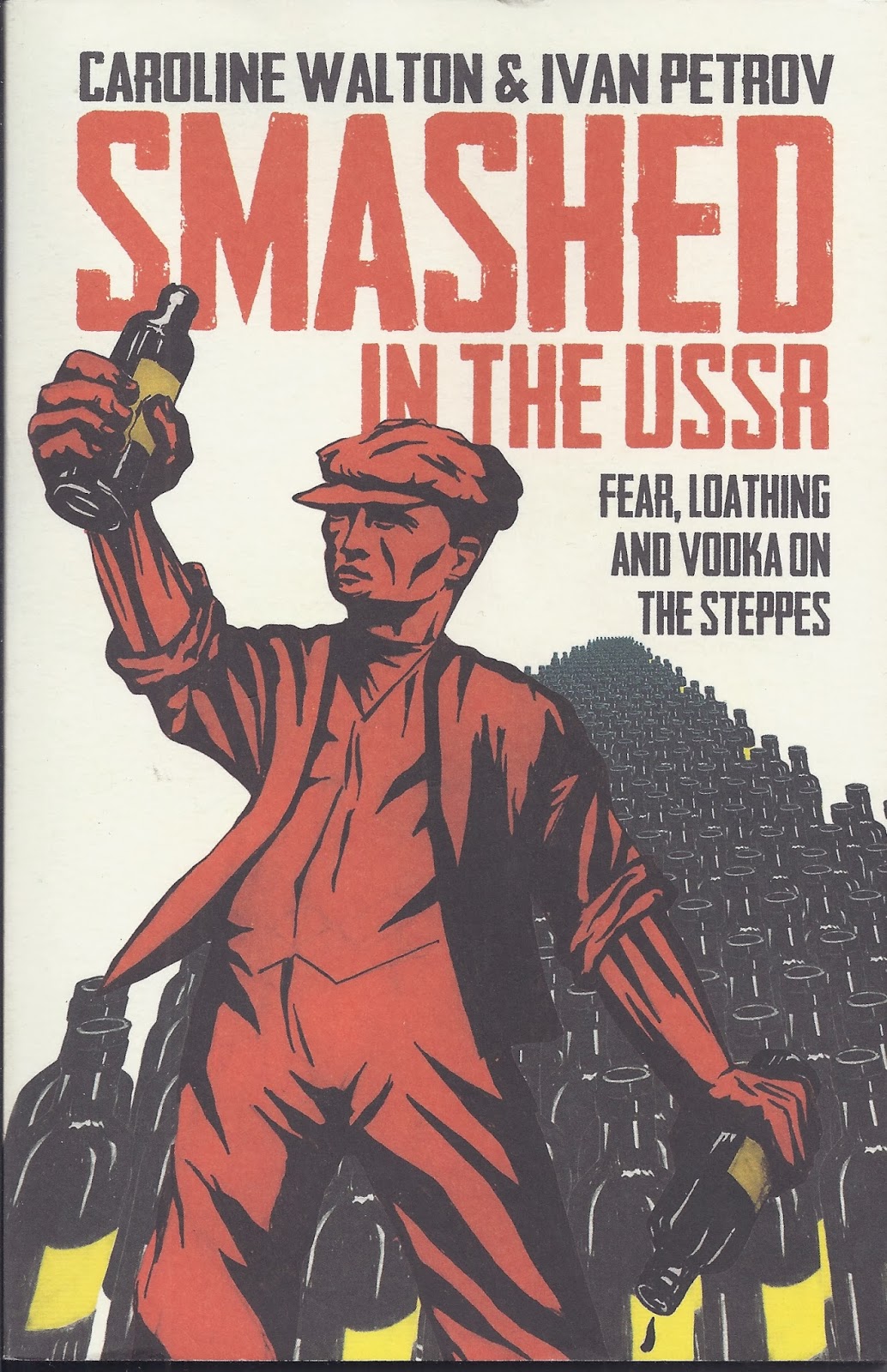 This book is a testimony to the strength of the human body. Ivan Petrov lived to the age of 67 (1934 - 2001) despite a brutal upbringing in a polluted Soviet industrial town, the hunger and cruelty of Soviet labour camps, police beatings, the hazards of life as a tramp, and above all alcohol - not just vodka but home-made varieties: eau de cologne, paint stripper and furniture polish.

After the collapse of the Soviet Union, he ended up in London as an asylum seeker (though what he was seeking asylum from is not indicated) who, though continuing his career as an alcoholic, made contact with Caroline Walton and entrusted to her his tape-recorded life story. It is published a dozen years after his death, with no indication of the cause of the delay - except perhaps Caroline Walton's identification of herself as also an alcoholic.

It would be foolish to take Ivan Petrov as a reliable narrator and we do not know how much Caroline Walton has had to edit his words to make it the fascinating read that it has become. But the fascination is not in the "truth to self" of the book but in the details of the underbelly of Soviet life out in the Urals, Central Asia and the Caucasus. It's the details about domestic violence, vodka shops, casual labour, riding the trains, run-ins with the police, improvised alcohol, sleeping rough, Soviet rehab centres, and much more - including the fact that in the Soviet Union even tramps read books - that makes this book thoroughly worthwhile - and more informative than Oliver Bullough's Last Man in Russia reviewed previously on this Blog.

Email ThisBlogThis!Share to TwitterShare to FacebookShare to Pinterest
Labels: Caroline Walton and Ivan Petrov Smashed in the USSR, Oliver Bullough The Last Man in Russia