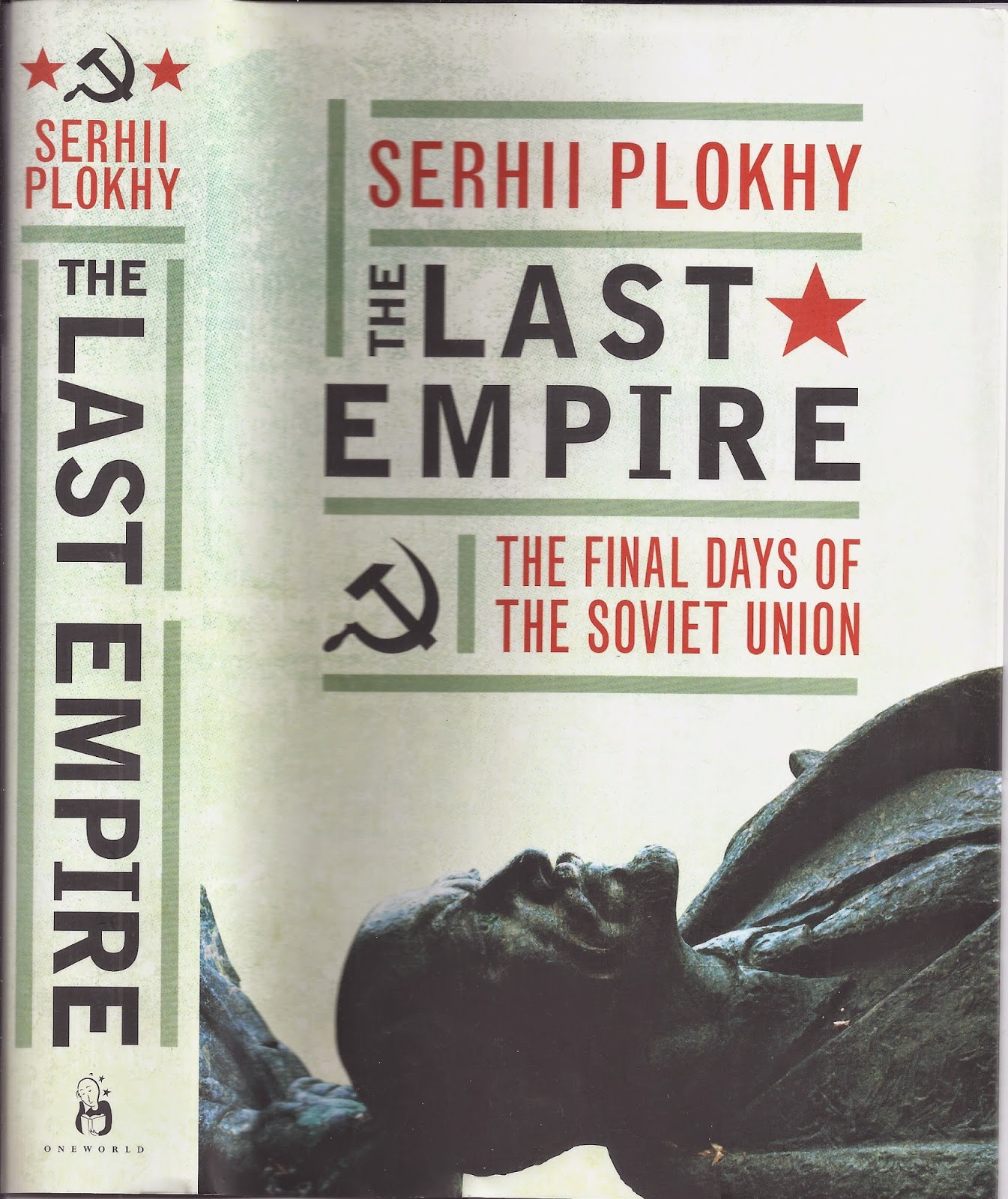 This may be true of oil and gas, but it is still not true of food - nor even of cotton which Uzbekistan produced for the metropolis. I discuss some related issues in my review on this site of Alexander Etkind's Internal Colonization (reviewed on 9 June 2012)
Posted by trevor pateman at 04:16