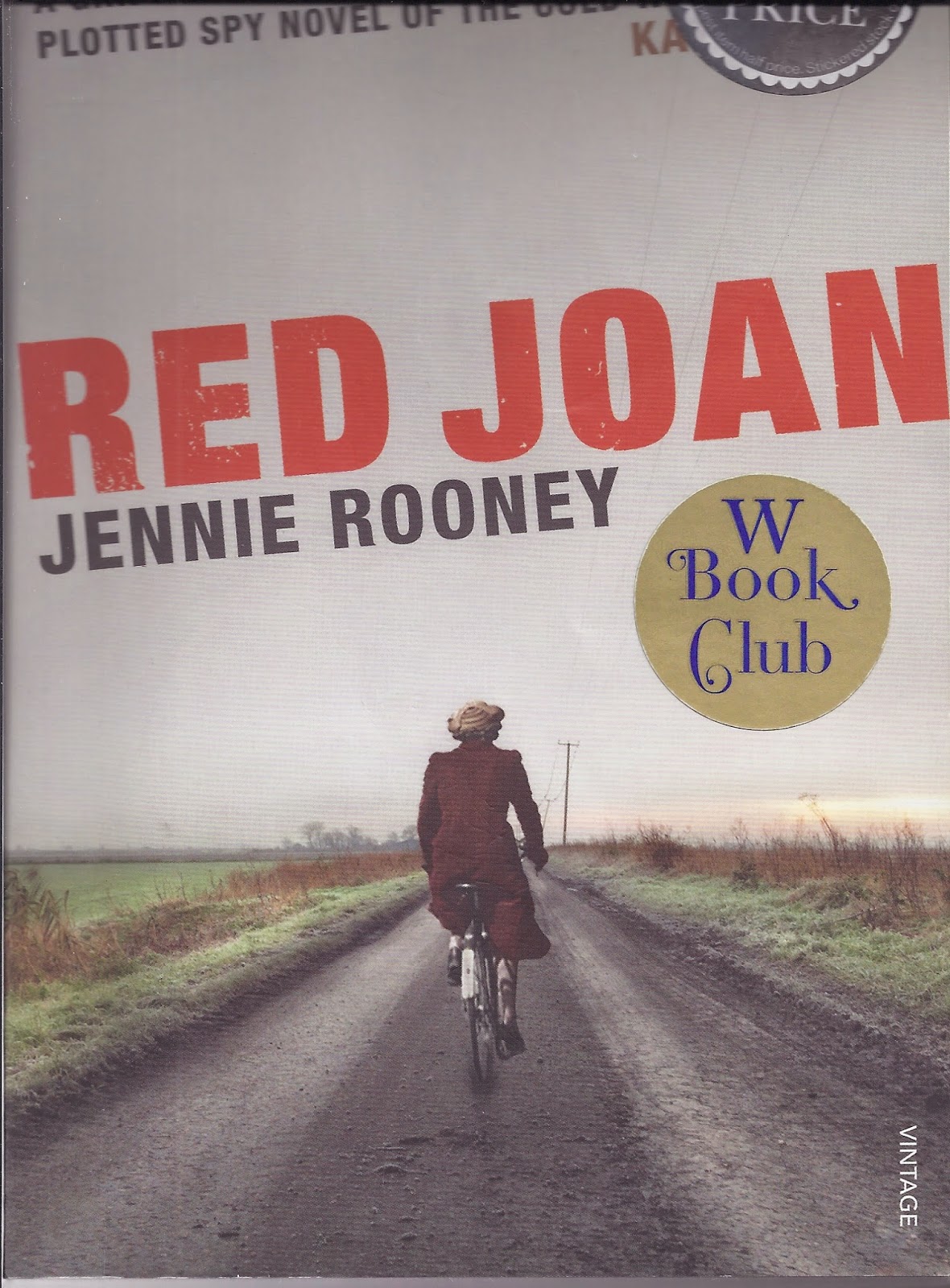 And there is one bizarre passage which has a 1940s KGB document denouncing one of its victims as an enemy of “the Soviet Empire”(p 285). Enough to get a KGB man shot. Nowadays, maybe he could blame some American Imperialist spell-checker.
Posted by trevor pateman at 01:50