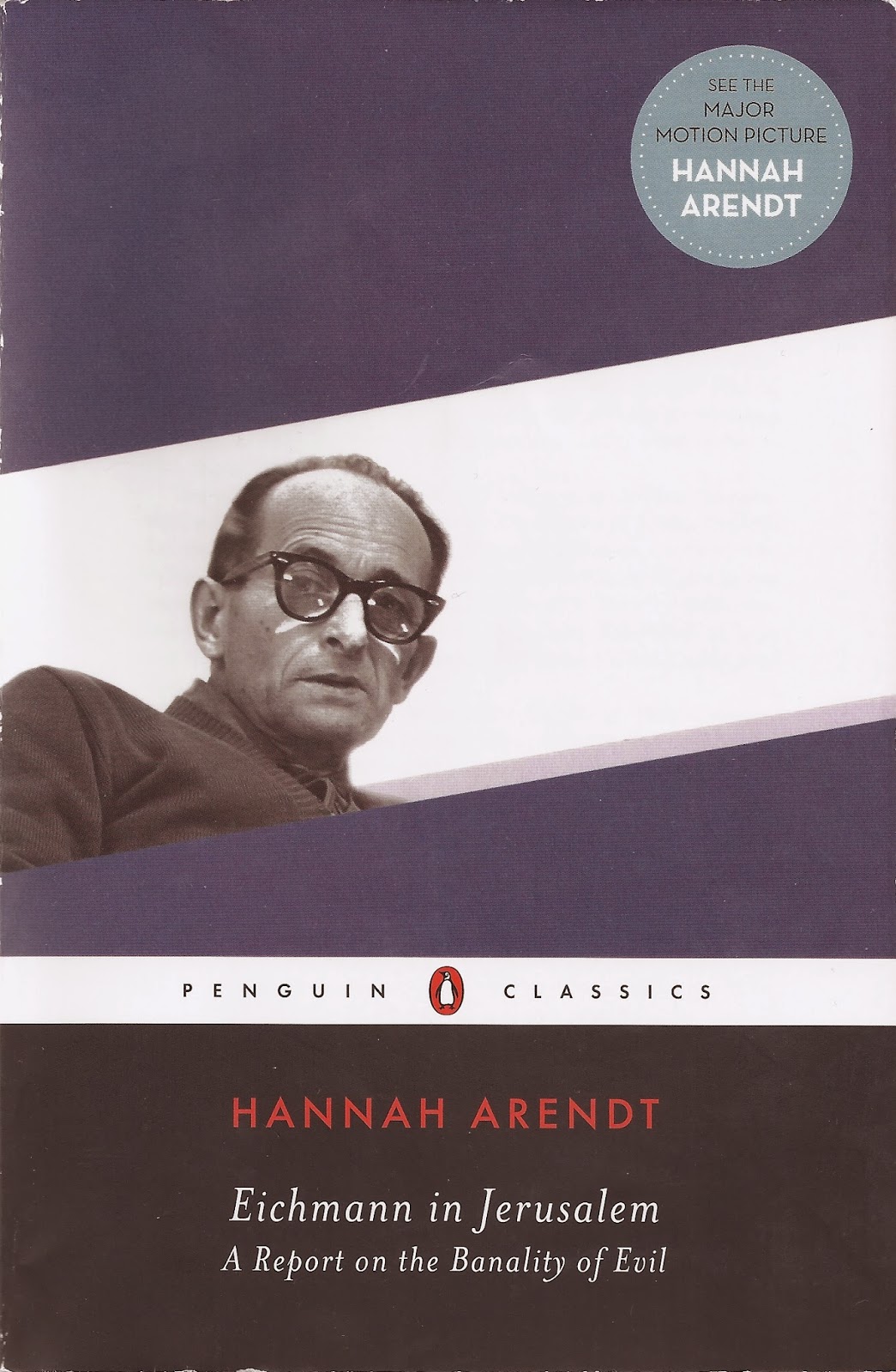 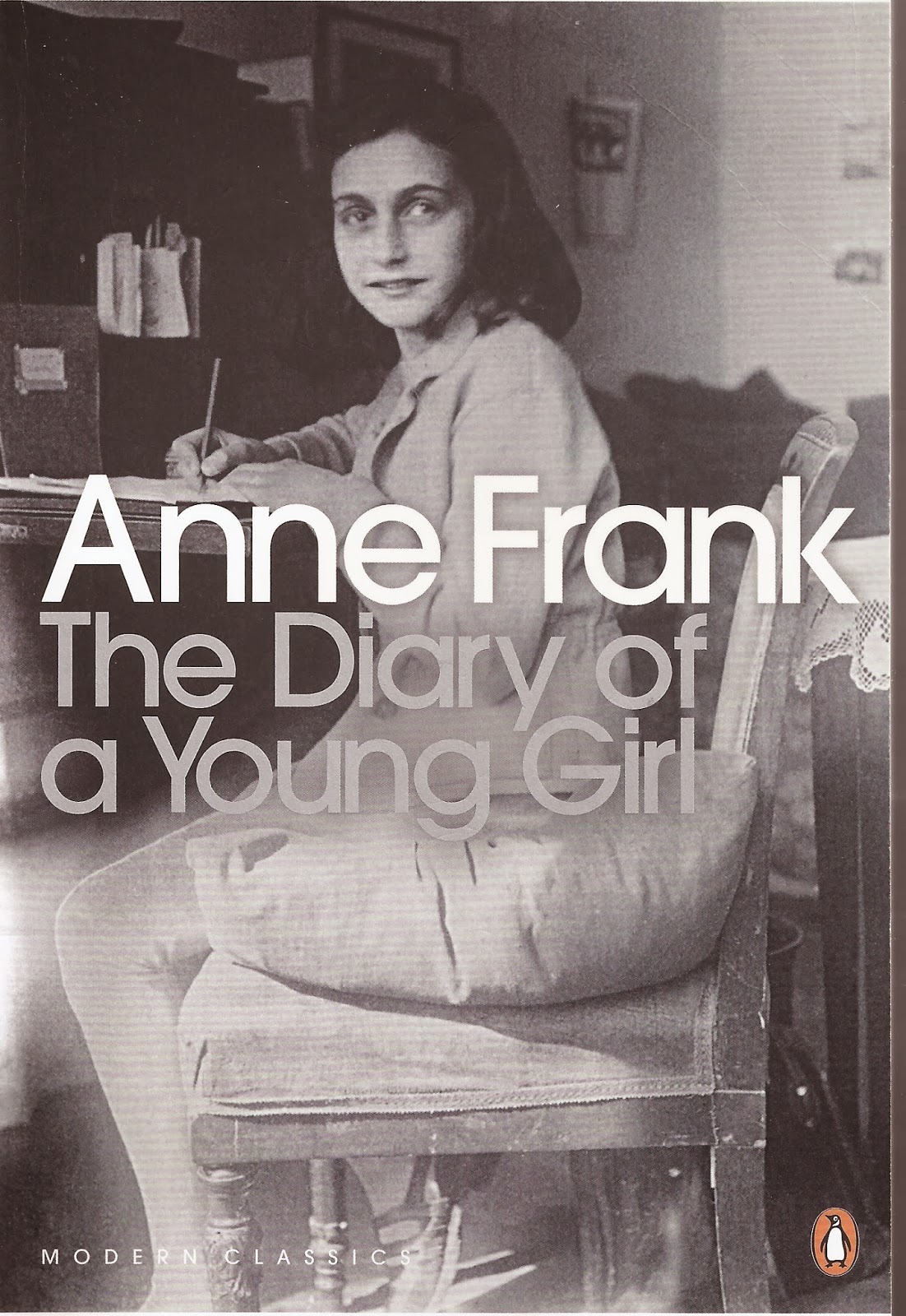 Fifty years ago, around the time of my 17th birthday, I travelled to Sweden for a long summer holiday job in the Hotel Siljansborg, Rättvik. I travelled by train and on the way back through Denmark, Germany, the Netherlands and Belgium sat opposite two midddle-aged women, one dressed as a Nun. The woman who wasn't a Nun started a conversation with me, in English, explaining that her sister spoke only Polish. They were going - or had been - to collect an Award, a Medal conferred on the Nun. Even the Polish  communist government has to recognise that she is a brave woman, said her sister. She was in Auschwitz, she continued and - taking her sister's arm - rolled up her sleeve to show me a number tattooed on her forearm.

My Holocaust education did not  begin in school - we did Tudors and Stuarts [but see Footnote] -  though my private reading as a teenageer included a book of Yevtushenko's poems, published by Penguin, and including his Babi Yar. As a young child, even in primary school, I knew the word "Belsen". (Adults might say that a very thin and ill-looking person was "like someone out of Belsen")

Fast forward thirty years and in the mid 1990s I took my two daughters to Amsterdam and - I think at the instigation of my then partner - we visited the Anne Frank house. It was more interesting than I had imagined likely and quite moving. A couple of years previously I had visited Yad Vashem, about which I had mixed feelings: I disliked the American sponsorship-cum-memorial plaques which I felt out of place - tacky, if you like. I was moved by the black basalt columns which show the death toll of Jews for each European country.

Until now, I had never read Anne Franks' book. It runs to over 300 pages in the expanded 1990s edition but held my interest all the way through. Even though you open the book knowing how things end in August 1944 when the Frank family's hiding place was betrayed, it has a "What Happens Next?" page turning readability. It's well written, the candour is astonishing, and the topics discussed range widely over family relations, life in the Secret Annexe, teenage anguish, world politics, history and literature, Jewishness and religion - though very little, actually, of those last two. Anne Frank's religion is of the most simple and humane kind and commands immediate respect.

If you were a Minister of Education, it would be very tempting to say that this is a book which all teenagers should read. Not because it tells you much about the Holocaust (though there is some of that via radio broadcasts heard and word of mouth picked up) but because it shows you someone who could be your friend in school, socially advantaged though with pretty much the same preoccupations as anyone of your age - but to whose extermination a vast pan-European organisation was dedicated.

The Franks were arrested in August 1944 and in September shipped on the last transport to leave the Netherlands for Auschwitz. None of them were gassed. Anne's mother died in Auschwitz in January 1945 but Anne's father survived there until the camp was liberated by the Russians, after which he was repatriated to the Netherlands.

Anne and her sister Margot were shipped from Auschwitz back to Germany in October 1944, to Bergen-Belsen. Hannah Arendt's book categorises Belsen as a camp for "high value" Jews, who might be traded for goods or money, one step down from Theresienstadt - the show camp (and only camp) which was open to inspections by the International Committee of the Red Cross. But though at the end of 1944, Himmler called a halt to the Final Solution - reckoning that more could be made from using those Jews still alive as hostages - the break-down of the Reich as the war drew to a close meant that Belsen degenerated into a hell of starvation and disease. Both Anne and her sister Margot died of typhus, at the end of February or beginning of March 1945. British troops liberated the camp in April and in my childhood "Belsen" was shorthand in England for all that was inhuman about the Nazis. (I vaguely recall seeing the photographs). I don't think I even knew the names of the death camps in the East - Chelmo, Majdanek, Sobibor, Treblinka.

Hannah Arendt at one point in her forceful and wide-ranging book estimates that those Jews who went into hiding in Nazi Europe had a 50 - 50 chance of survival. Those who didn't had a less than ten percent chance.

Fifty years after its original publication, it reads well as a stimulus to thinking about many of the complex threads which have to be woven together in any programme of Holocaust education - motivation, levels and degrees of responsibility, appropriate punishment and reparation and much more.

The well-off and relatively well-connected family of Otto Frank nearly made it through the War. The deaths of Edith Frank and her daughters were no longer even policy when they happened, other than insofar as they were part of Hitler's last wish that everyone die together.

Note: Proofing this Blog before posting it, I did have a flashback to seeing a Holocaust educational film (it must have been Resnais Night and Fog (1955)) but I don't know if this is something I saw as a sixth former at Bromley Grammar School for Boys or watched much later as a school teacher alongside a class of my pupils.