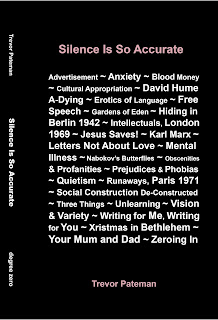 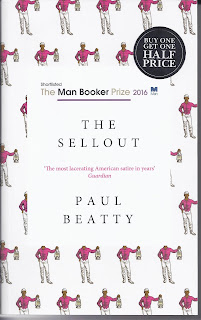 * It amused me that The Guardian was there on the  cover. If Paul Beatty had submitted an extract from this book for publication to that Sunday School newspaper, I am 100% sure it would have either not replied or would have set one of its endless supply of dire columnists onto him.
Posted by trevor pateman at 01:10 No comments: