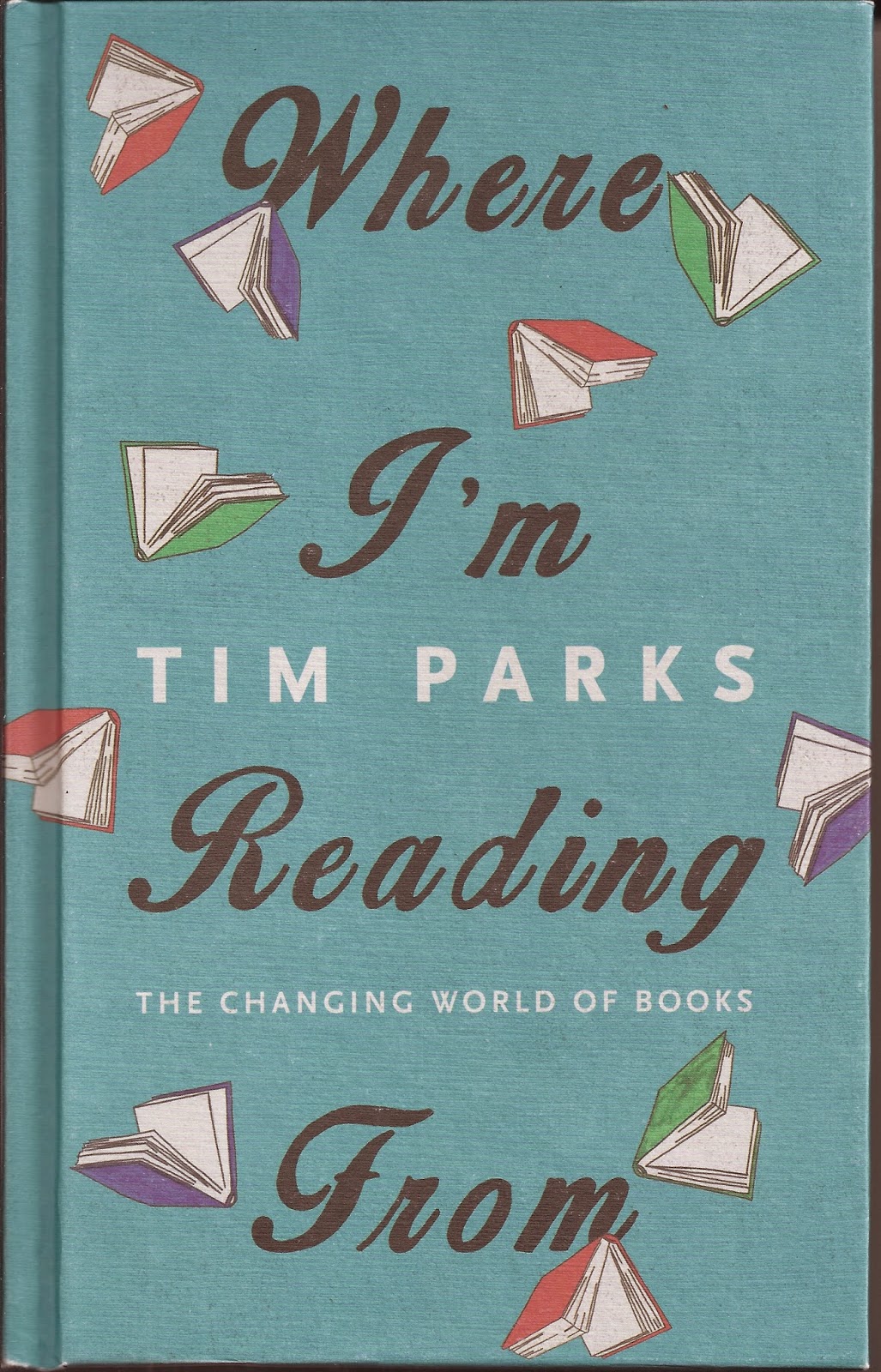 Tim Parks is a prolific writer across a variety of genres and in two languages – and that may be three reasons why he is less appreciated than he should be. I encountered his work first in two excellent novels (Europa, Destiny) and then in fun non-fiction treatments of life in Italy (Italian Neighbours – there are more in the same genre).

I picked up this new book of 37 short essays, originally contributed to the New York Review of Books - of which I am only an occasional reader – expecting to enjoy his reflections on what might be thumbnailed as “Literature Today”. And I did.

They are fluently written in unpretentious prose (Parks has little patience for modern academic literary criticism) and range over many topics though returning to a few core themes, notably the tension between literature as something (necessarily) rooted in a particular place and time – its cultural and linguistic context – and literature as something which we are told should be accessible to all in a global marketplace of fictions.

Some of the essays are expressions of emotions not recollected in tranquillity. Parks wears his irritations on his sleeve, though they are the irritations which any writer will experience when dealing with the apparatchiks of modern literary production. Thus, at pages 202 – 205 he has to deal with the inevitably American copy-editor who wants to dumb down his new book about Italy so that it doesn’t appear – well, Italian. Most Americans don’t possess a passport and  believe that when in Rome the Romans do as Americans do in America. Mr Parks must not be allowed to disabuse them.

But Parks does not tell us the end of this story of writer’s woe. Did he give in to the copy-editor in the interests of American publication and money or did he say to this functionary, in his best English voice, “Sorry, but I feel you are just too stupid to copy edit my book – I think I’ll publish it myself on line”?

[Note added 25 March 2015: American editors are not a new problem. When Eric Ambler's 1938 spy fiction novel Cause for Alarm was published in the USA it was minus the whole of chapter 17 which not only has a Latin title "Reductio ad Absurdum" but is a portrait of an Italian mathematician who has lost his mind - that's to say, three things against his palatibility! A modern editor of the novel, John Preston, says that, arguably, chapter 17 is the "moral crux of the whole book"]

Tim Parks is obviously a writer who has worked very hard and read very widely – he deploys a remarkable range of literary references and clearly has a memory which allows him to call up an apt quotation or summary. One thing he does not do is set out his own stall for what he thinks writing (the novel) is about by asking us to contrast it with the views of other writers who have written about writing – from his near-contemporaries, for example, Milan Kundera (reviewed on this Blog, 5 November 2014) .

Email ThisBlogThis!Share to TwitterShare to FacebookShare to Pinterest
Labels: Tim Parks Where I am Reading From