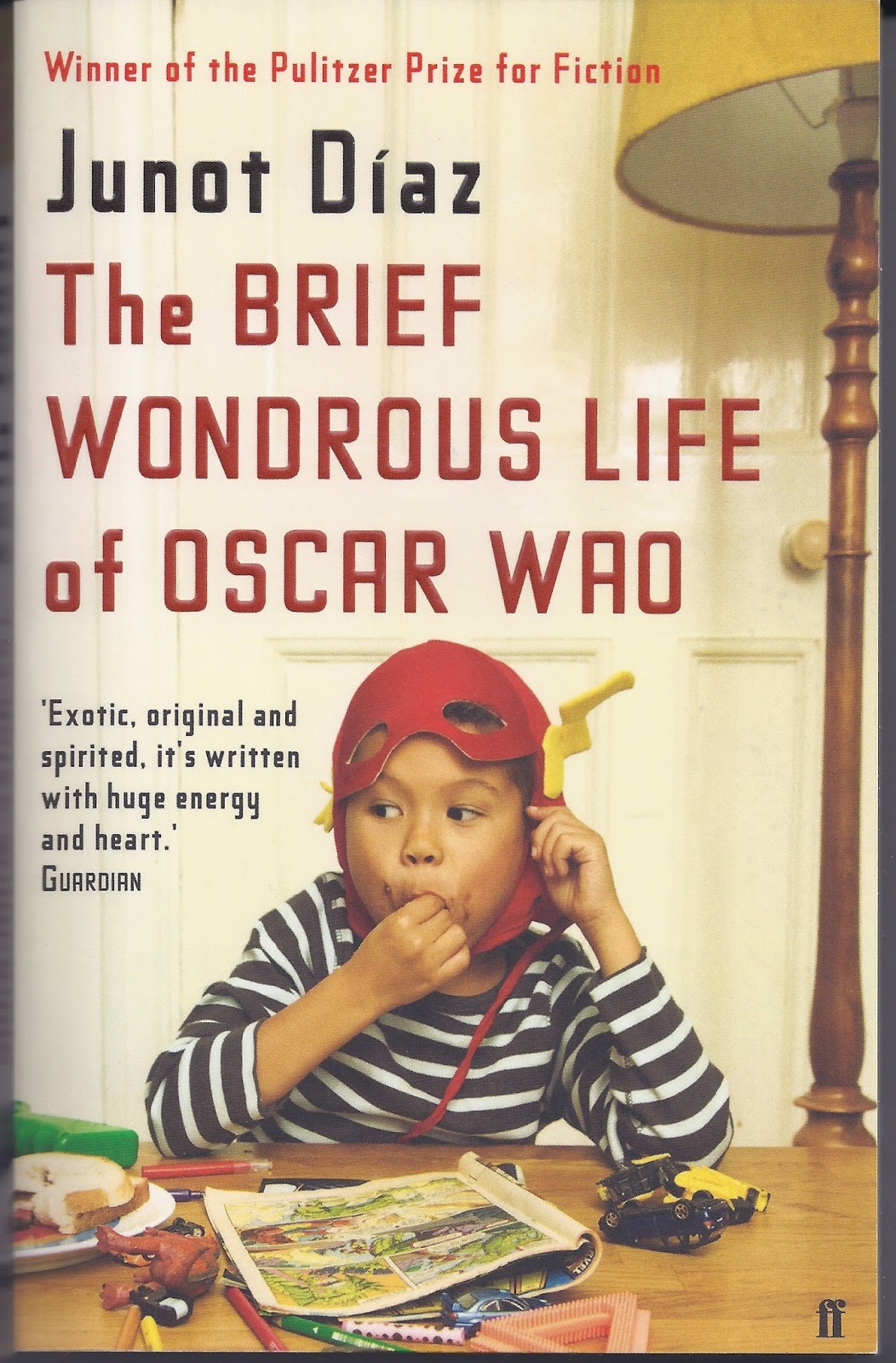 Posted by trevor pateman at 03:08 No comments:

Review: Edney Silvestre, If I Close My Eyes Now 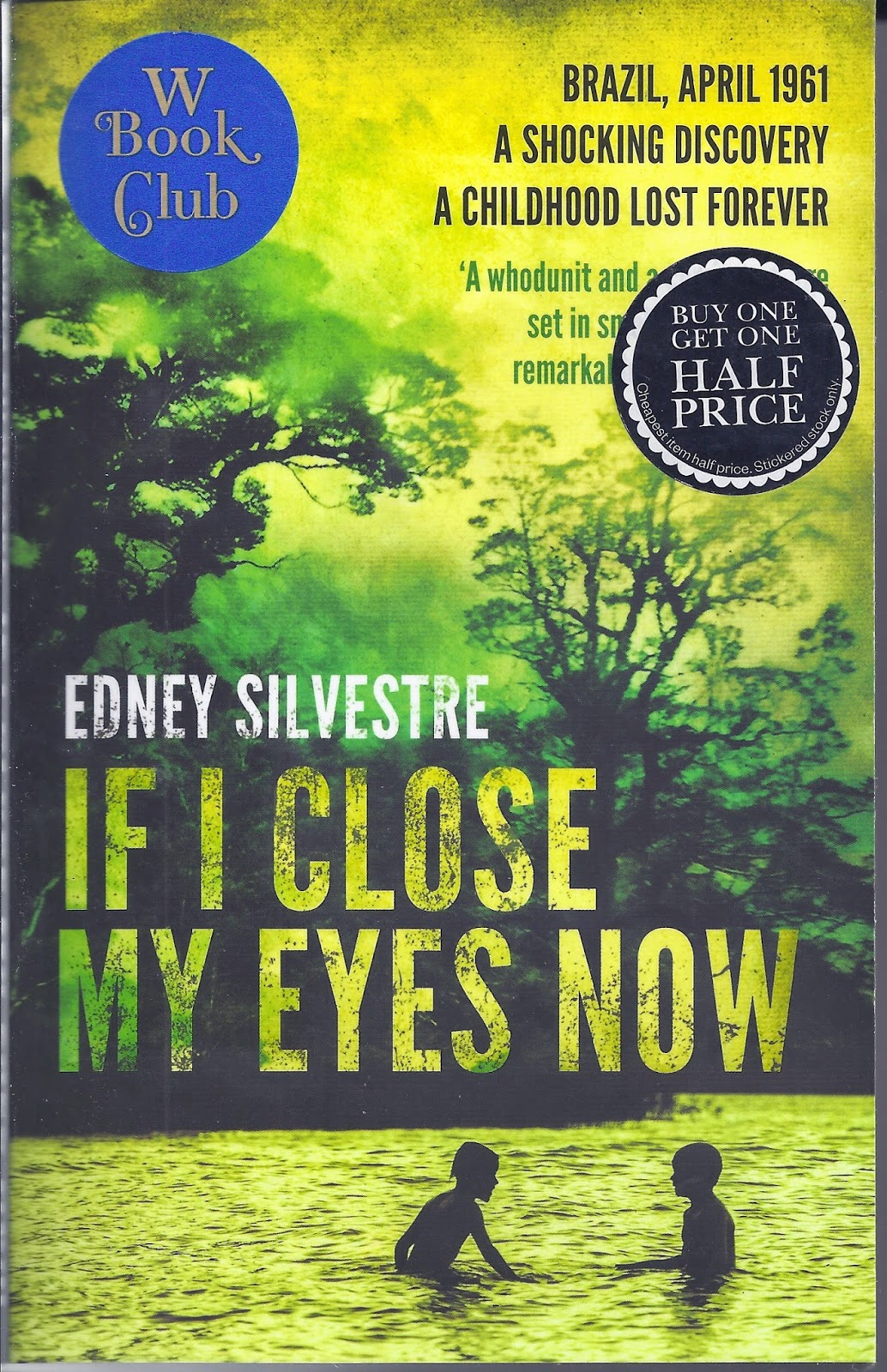 Yes and No. Much of this book is highly readable but some of it is awkward, some sensationalist, and some sentimental.

The readability is provided by a Murder Mystery investigated by two boys and a retired school cook. The plot is sometimes awkward - Silvestre makes his incest story line as complicated as you can make incest. Some of the sexual violence is effectively edgy but at other times seems sensationalist. The ending is weakly sentimental and disconnected from the very short time frame in which the main narrative is set. In between, there is an interesting social history of modern Brazil  with harsh light cast on its darker side and, perhaps most effectively, there is a story of boyhood friendship.

Posted by trevor pateman at 06:16 No comments:

Email ThisBlogThis!Share to TwitterShare to FacebookShare to Pinterest
Labels: Edney Silvestre If I Close My Eyes Now 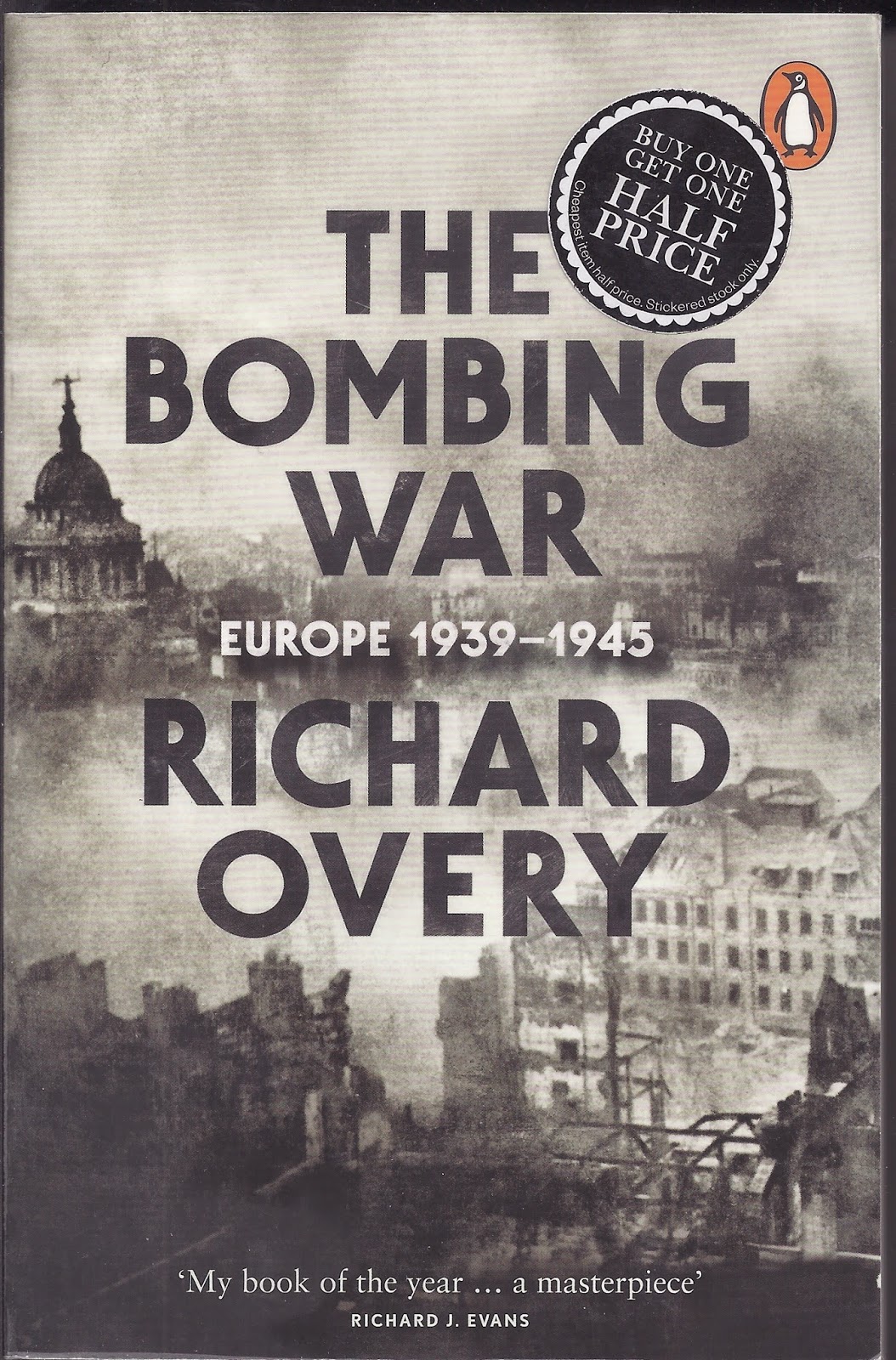 I hesitated before buying this book: Would I actually read 642 pages and apparatus which takes it to 852? But I did. It's well-written, absorbing, detailed but generally avoids repetition, and slowly develops an overarching thesis, formulated in general terms only right at the end.

Everyone believes that in the First World War, governments and their militaries (often incompetent) sent millions of conscripted young men into the pointless slaughter of trench warfare. In the aftermath, they knew they could not do it again and so looked to aerial warfare as an alternative. Even before they had the bombers, they thought that the next war ought to be about strategic bombing from the air. Of the major powers, only the Soviet Union thought that air power should be used, almost exclusively, to give tactical support to ground forces.

Richard Overy's final thesis is that in the Second World War, governments and their militaries (sometimes incompetent) condemned half a million European civilians to mostly pointless slaughter as bombs fell on them from a great height.

The pointlessness had two main aspects. First - and this is true for American bombing - the bombers could not hit their intended targets. Time after time - because of  limitations of technology, the weather, human error - they missed. Instead of hitting factories or transport links, they hit residential quarters. At times, pilots under pressure to off-load simply gave up even trying to bomb on target. Reading Overy, I was repeatedly surprised at the very low percentages achieved for "on target" bombs. Aircraft loss percentages were sometimes higher than on target bombs.

Second - and this is true for British bombing - when bombers were sent to carpet bomb cities, they either failed to to do it (came home, got shot down, bombed rural fields) or else, where they were successful (as at Hamburg and Dresden), did not achieve their aim of breaking enemy civilian morale or crippling industry through killing workers in their beds. Bomber Command under Arthur Harris was at least five parts bluster. The bombs available to Harris were not able to do the job that the bombs available in 1945 did to Nagasaki and Hiroshima.

On the other side, neither the Germans and still less the Italians found a way of bombing the small island of Malta - hardly missable as a target in the open Mediterranean - into submission.

In other words, strategic bombing did not bring victory or end the war faster, with just one qualification: in all the belligerent countries, exposure to bombing tied up large numbers of personnel and a great deal of materiel in air raid defences. But that concession is not such a big one: all the belligerents had one hand tied behind their backs.

I picked up just one curious oversight in Overy's book. He mentions a 1931 book by H G Wells, The Shape of Things to Come which "ends optimistically with a benign world "Air Dictatorship" based implausibly in the Iraqi city of Basra" (page 31). Not so implausbily: it was in Iraq in the 1920s that Arthur Harris - then of the occupying British forces and later head of Britain's World War Two Bomber Command - experimented with the technique of bombing civilians from the air to terrorise and break them. What he did there was controversial within the RAF itself and attracted adverse publicity which Wells may have been familiar with. There is an account of what Harris did in Iraq in Yuki Tanaka and Marilyn Young, editors, Bombing Civilians (New York 2009).