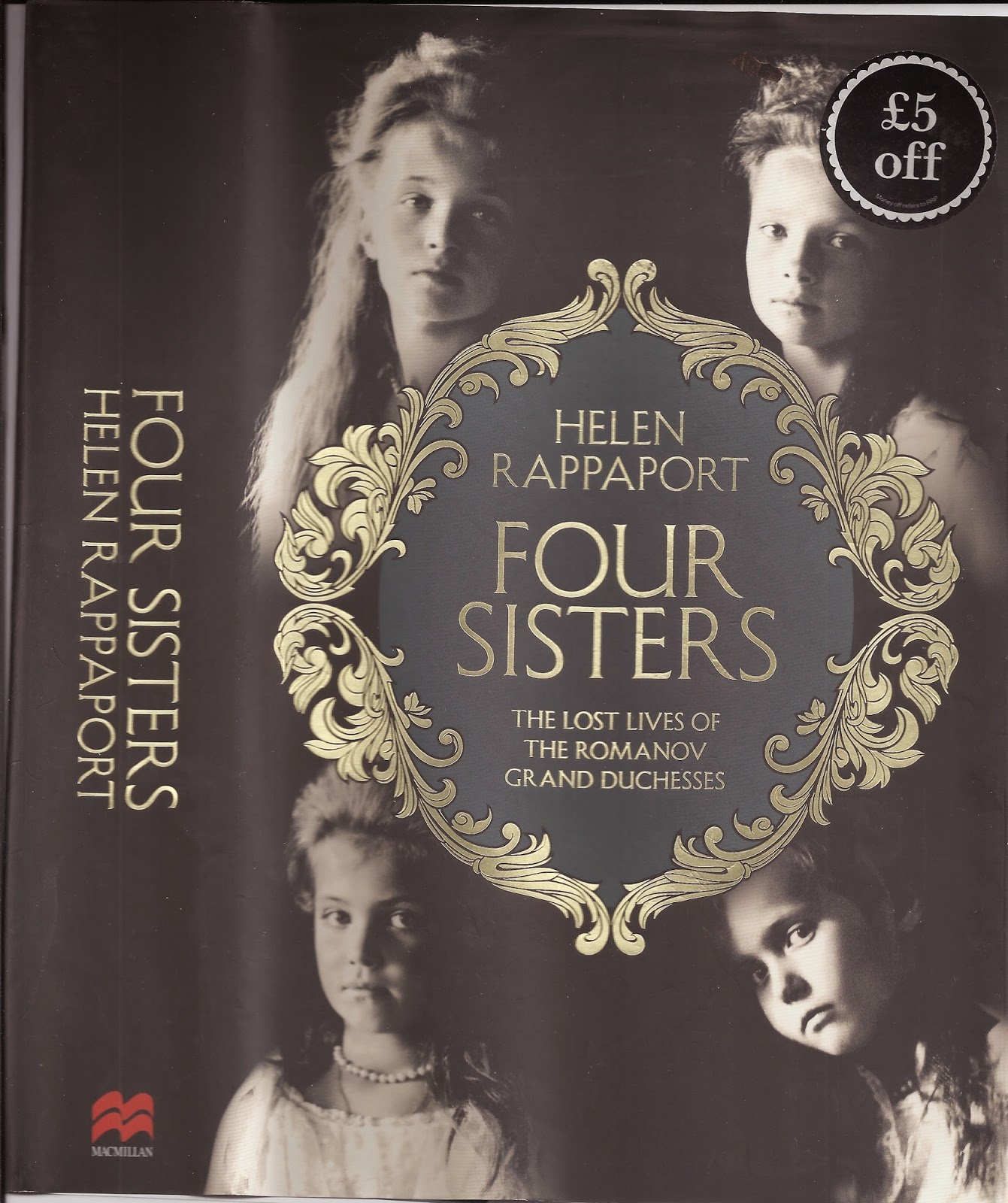 Posted by trevor pateman at 01:59 No comments: 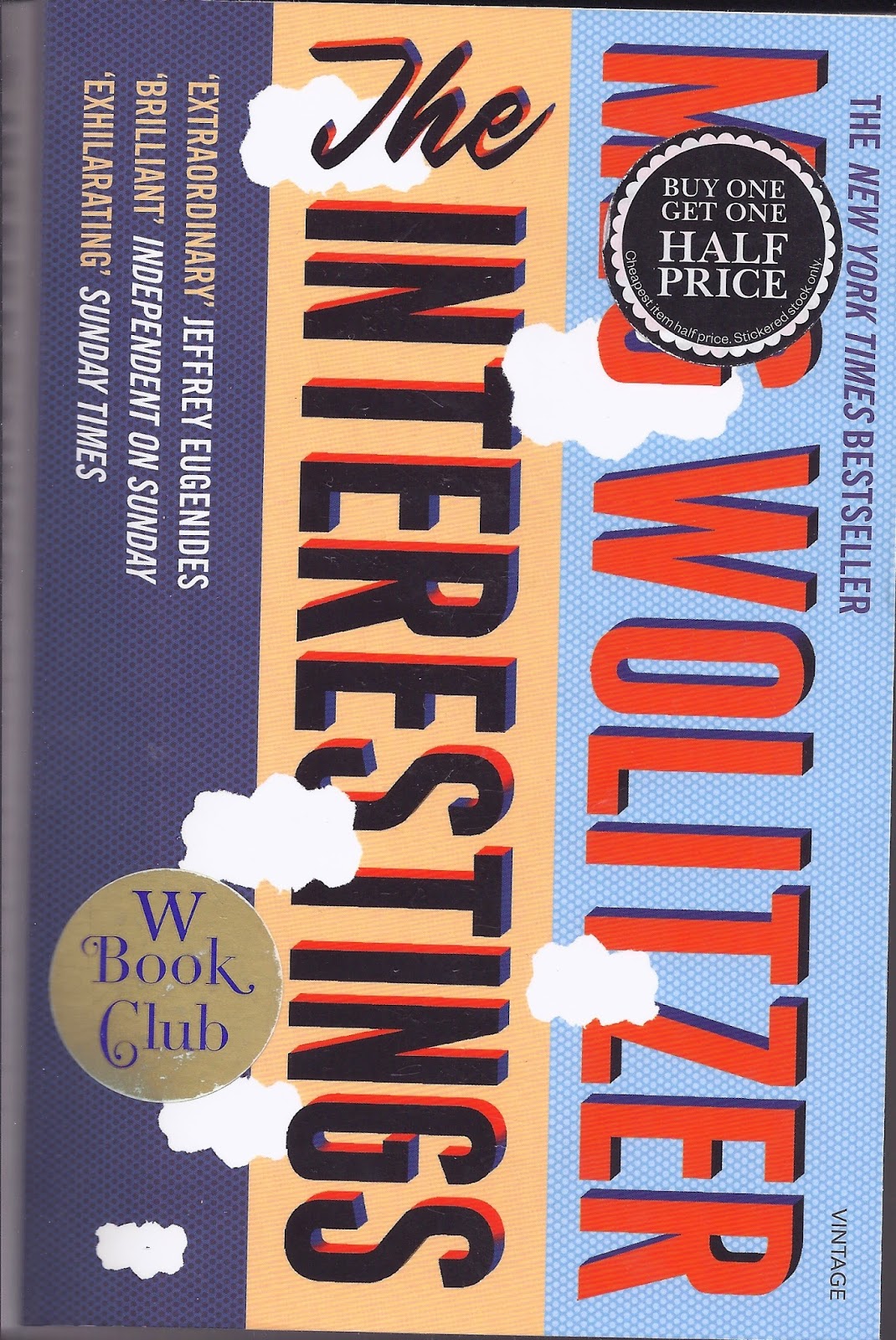 Posted by trevor pateman at 00:50 No comments: 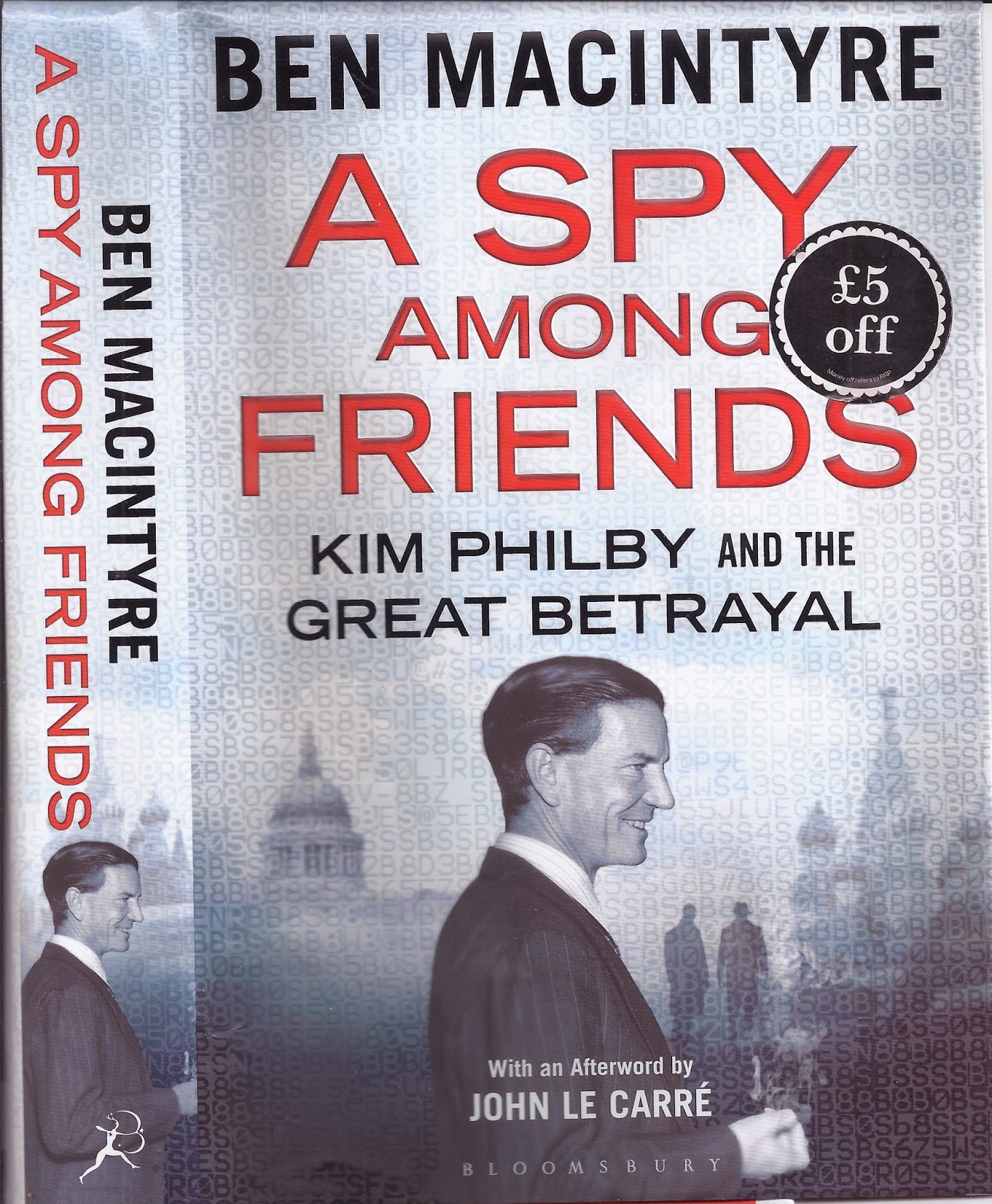 One final thing. It's often said that governments who rely on reports from their diplomats to know what is happening in a particular country would do better to read a good newspaper. The same is true of intelligence reports. Macintyre doesn't really probe it, but it is often unclear whether people in MI5 or MI6 had much grasp of geography or history or current affairs. But there are hints. For example, both American and British intelligence agencies have placed great reliance on emigrés with fairly disastrous results. They have failed to see that emigrés are not always honourable people forced into exile by unpleasant regimes. Some of them are crooks who used regime change as a chance to escape their country and present a new image to the world. Others are bitter and resentful at the loss of power they never deserved to hold. Some simply become absurdly nationalistic to compensate for their loss of a homeland. In all cases, emigrés should be treated with caution. But no one does that and so we still suffer from the Curse of Miami Cubans.
Posted by trevor pateman at 02:33 No comments: