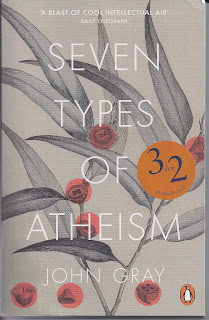 Posted by Trevor Pateman at 23:49 No comments: 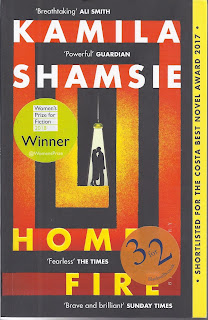 Posted by Trevor Pateman at 06:07 No comments: 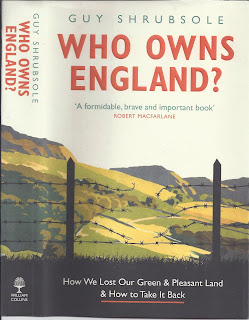 Posted by Trevor Pateman at 11:45 No comments: