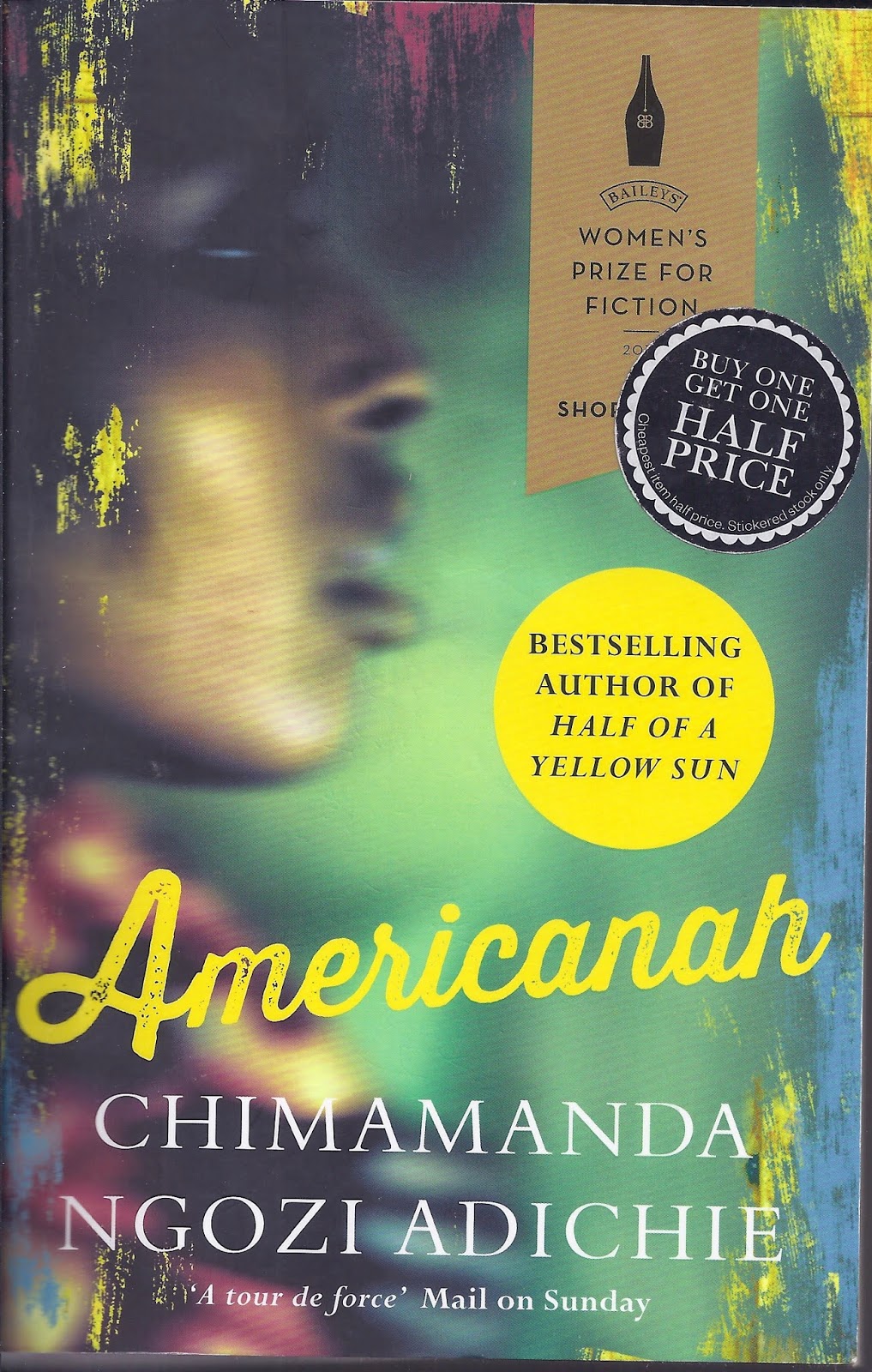 Posted by trevor pateman at 23:43 No comments: 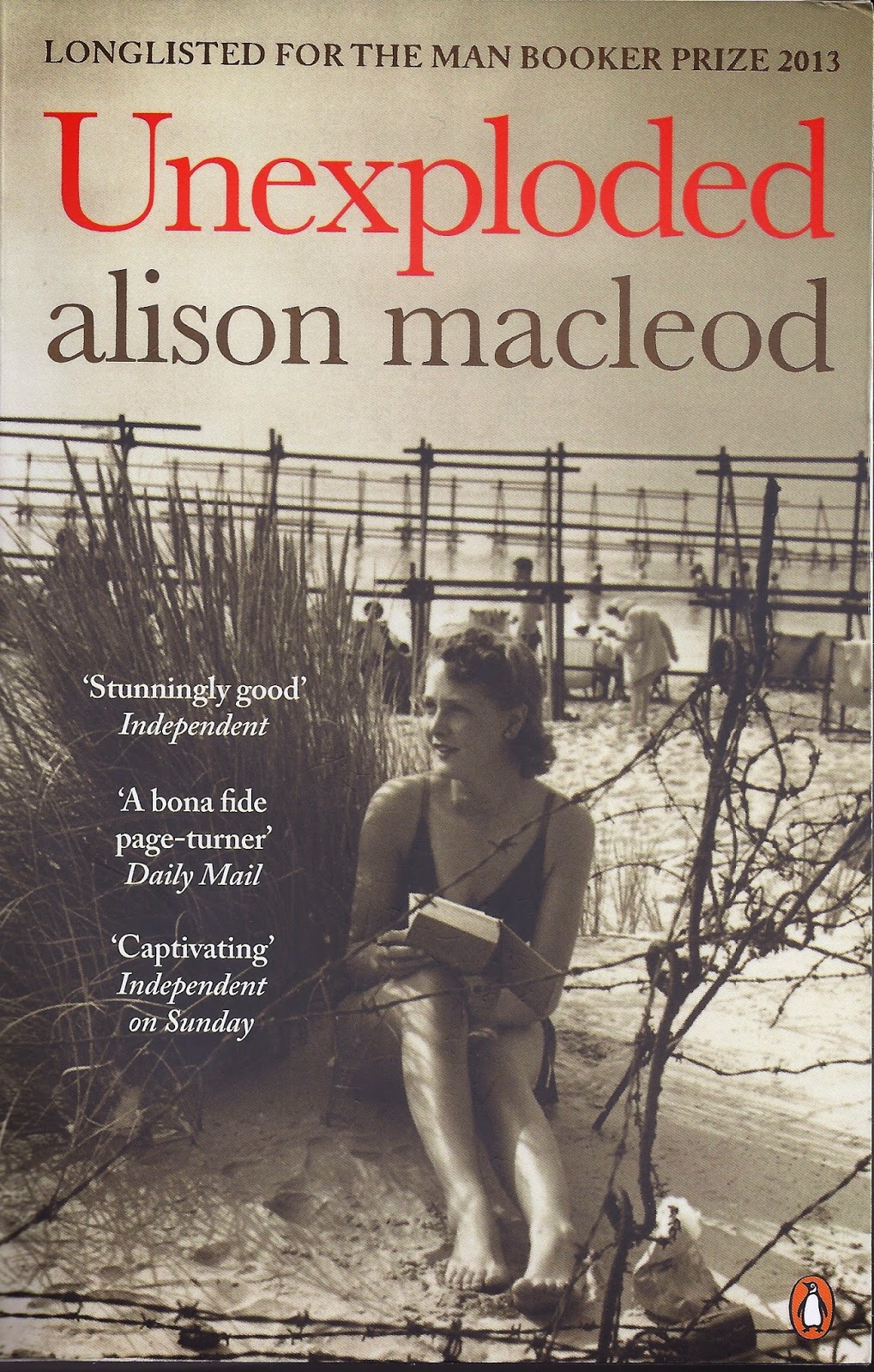 I bought this book for no better reason than that it had a local setting (Brighton) and a local author - but with "Man Booker Longlist" status.

Set in 1940 Brighton, and indebted to another local author, Virginia Woolf (who makes cameo appearances), it is essentially polite, middle class fiction - the kind of book you could discuss without embarrassment in a Reading Group. It does deal with real matters - the limitations of conventional, bourgeois marriage; the perils of childbirth; the desperate consequences of inhibition; British anti-Semitism; and - most interestingly - the way in which war radically alters childhood experience. But it does so in a manner which allows you to skirt round anything you don't really want to discuss.

It starts rather tediously but gets better.It uses some fairly conventional tropes to develop its plot - the world of artists and whores as the Other of conventional middle class life, but it manages to turn them in interesting ways. It's not the enthralling page-turner described in the overblown press quotations. It's a decent, well-crafted piece of work in  genres (Virginia Woolf + the War + bourgeois marriage) which have many English readers.
Posted by trevor pateman at 00:37 No comments: